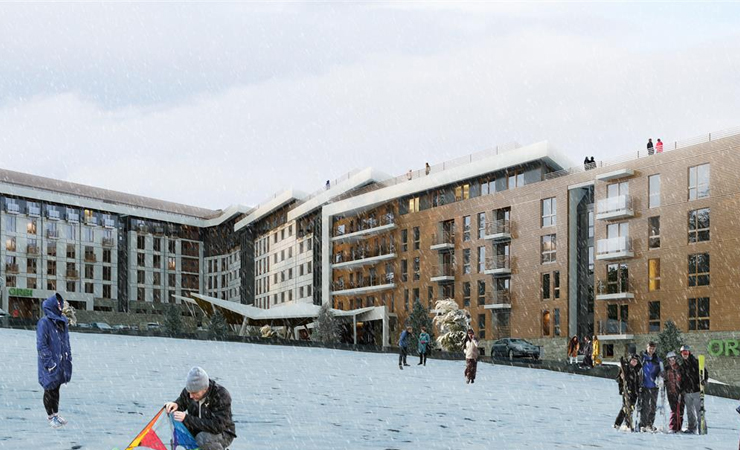 The integration project in ORBI Palace II in Bakuriani is completed.

Within the project, the following systems were installed and put into operation:

In the television system, an analog signal is used from the previously installed headend. The content is delivered via an optical transmitter through an optical network to an optical receiver and distributed to numbers through a coaxial distribution network. The capacity of the network is 503 TV sets in 354 rooms.

The following equipment is used: